The Importance of Youth and Civic Engagement 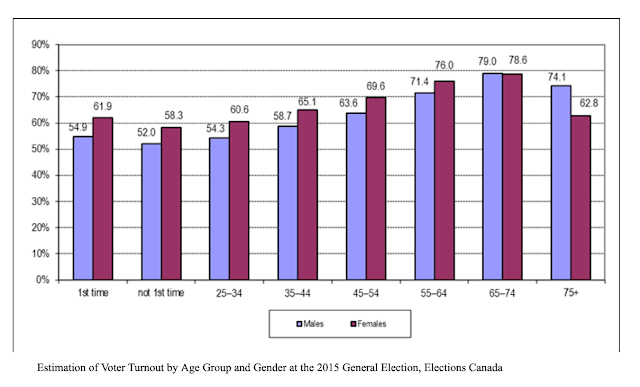 While young Canadians have become increasingly involved in politics, there is still a dearth of participation when comparing the voter turnout amongst 18 to 24-year-olds to those of other age groups. According to Elections Canada, there was an increase of 18.3 percentage points between the 2011 and 2015 federal elections in voter turnout for this demographic. However, the 65 to 74 range continued to prevail as the largest contributors to the polls. This same year, now Prime Minister Justin Trudeau, the Liberal candidate who had placed quite a focus on marketing himself on social media, was elected into office. 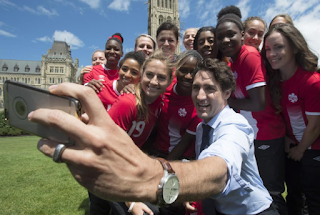 There is a clear relationship between the amount of political content and information surrounding current events on social media and the degree to which youth practice civic engagement. Whether they are yet of age to vote or not, at the very least young people are becoming more informed regarding such affairs. It serves to note that not all information on these platforms is reliable. More often than not, people are misinformed or purposefully misled by inaccurate posts. It’s important to place an emphasis on receiving one’s information from established news media outlets.


Young voters have the power to sway an election with a tremendous force which is why Trudeau made such an effort to reach out to them in the last federal election. It’s imperative that all members of society cast their ballots in order to ensure that our majority government be an accurate reflection of our beliefs and values.


There are issues such as education which uniquely and disproportionately affect the younger generations. Climate change, for example, might be an issue you hold near and dear though there is no guarantee that those in the aforementioned higher age groups keep it in the same regard. The individuals we elect to serve our country as government officials become legislators and put into effect the policies we choose them on the basis of.


The International Climate Strikes held on September 20th are a shining example of the ability of youth to instigate change and raise awareness surrounding the need for social, environmental, and political change. Unfortunately, these efforts don’t translate to much - unless the people so passionate about these issues come out to vote. 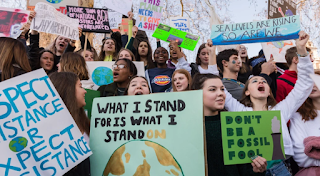 So, no matter if you’re eligible to vote in the upcoming election and are having trouble deciding between which box to check or if you’re simply looking to become more informed regarding Canadian politics; here are some links to a quick rundown of most of the party platforms as per Macleans:


To find out more about yourself as a political personality, take the Political Compass test. It’ll take you about five minutes to complete and, unlike the political spectrum, exists on two axes to encapsulate both economic and social scales: https://www.politicalcompass.org/test 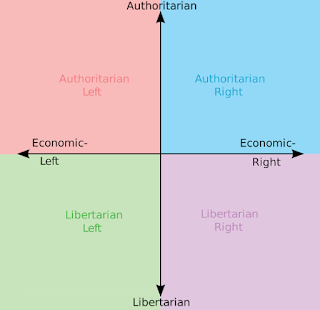